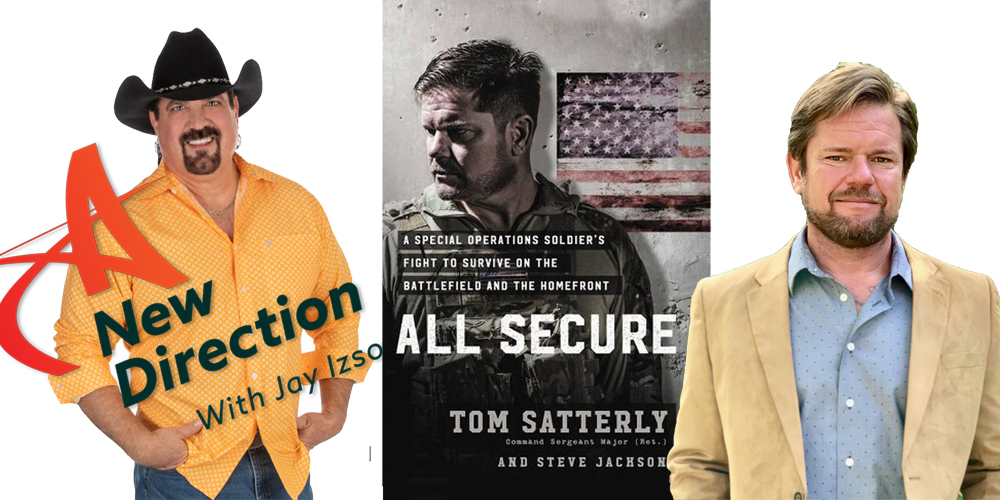 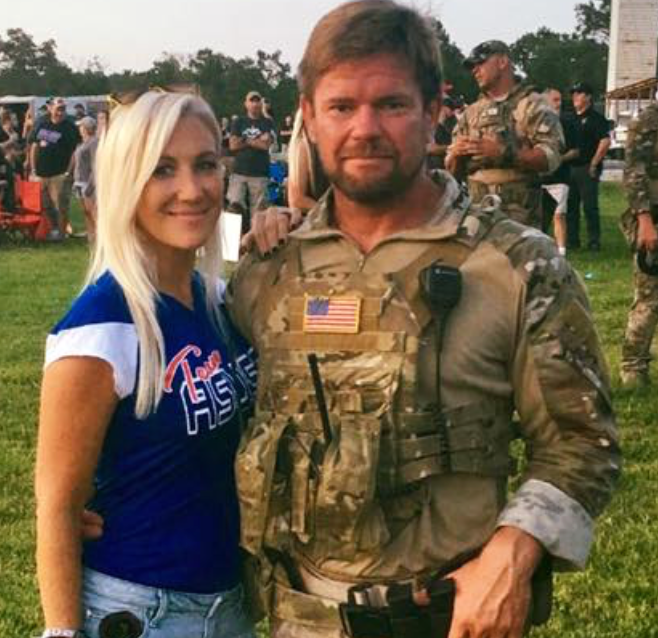 You may have seen the movie “Black Hawk Down” at the very least you may have heard of it.  Did you know that the fire fight lasted for 18 hours making it the longest fight since the Vietnam war?  Did you or do you know someone who actually fought in that battle?  Well you will in this episode of A New Direction.  You will get to know and meet Command Sergeant Major (retired) Tom Satterly who was part of the Special Operations Delta Force a.k.a. “The Unit” secretive special operators who was caught in those 18 hours of non-stop battle in Mogadishu, Somalia.  Short on ammunition, short on water, short on sleep, hungry and yet his training kept him and his teammates fighting through the night until the next morning.  After that fight was over something changed in Tom.  No longer the innocent boy from Indiana, he now was a warrior who had to live with the sights, sounds, and smells of real war. And now must deal with a new enemy and that is his mind and emotions 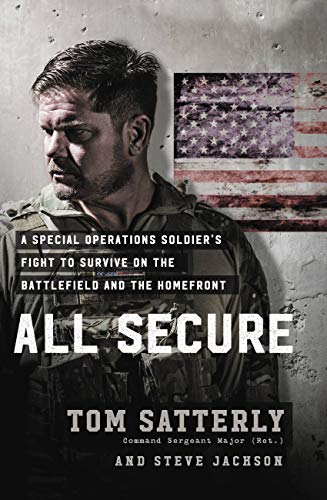 Tom Satterly sits down with us to talk about his 20 years as a Special Operations Delta Force operator from his book “All Secure“.  After Somalia the missions for the next 20 years would run together.  He had been blown back, blown over by the enemy.  He was trained for this.  He volunteered for this.  He was in battle a killing machine.  But what happens when the battles and the missions are over?  How do deal with the images of death, the sounds of the explosions and the screams, the small of blood mixed with Clorox, and try to sleep.  Much less return home and try to be a husband, a father, and a regular human being.  And when you are finally retired and it doesn’t stop then what do you do?  All Secure: A Special Operations Soldier’s Fight to Survive on the Battlefield and the Homefront is a book that once you pick it up you will not be able to put it back down.  The intensity of the battles, the realities of war and the fighting will have you gripped.  And then trying to clean up the inside of the man who must try to live with it will touch every emotion.  Get yours today!

Please Thank our sponsors of A New Direction by reaching out to them and saying thank you and using their services.

EPIC Physical Therapy the facility with the most cutting edge equipment and the certified staff to help you recover from an injury or surgery, work with professional and amateur athletes, or just those of us who want to move and feel better.  When you want EPIC relief, EPIC recovery, and EPIC results then start with EPIC Physical Therapy by going to www.EPICpt.com

Linda Craft & Team, Realtors when you are looking to sell your home or buy a new home start with what their clients refer to as “the legends of customer service”.  Whether you are in the Greater Raleigh Research Triangle Park area of North Carolina or any where in the world they can help you with your home dreams.  Contact our friends Linda Craft & Team at www.LindaCraft.com